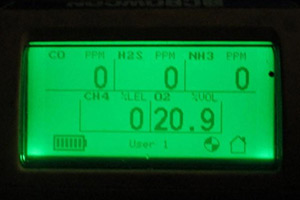 ITW Improved Degassing/Decontamination uses a proprietary chemical to be added in the vapour phase, which will significantly reduce steam-out time and hence refinery downtime. At the same time, the chemical will eliminate:
- Any noxious odour during steam-out;
- Any pyrophoric iron problems.

An entire production unit can be decontaminated in as low as 4-8 hours.

The proprietary chemistry
- does not create any emulsion, and
- is fully biodegradable

therefore the condenses can routed in the oily sewage and thereafter very easily handled in the waste water treatment plant, with no need of any temporary storage or frac tanks. 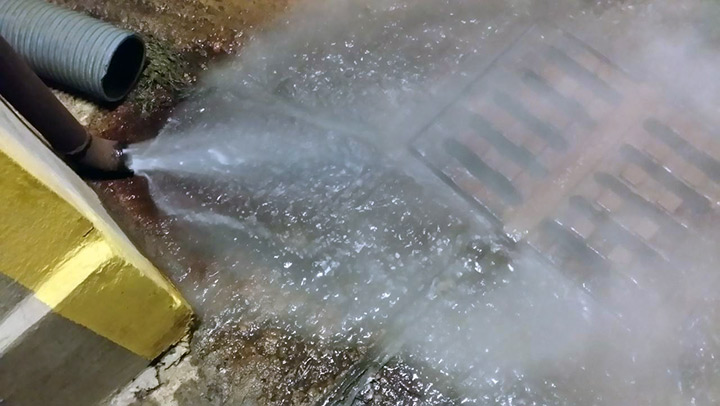 The proprietary chemistry creates indeed a temporary solubilization of hydrocarbons in water; upon settling the hydrocarbons will separate out spontaneously in a few minutes. 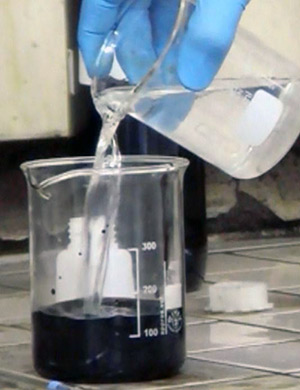 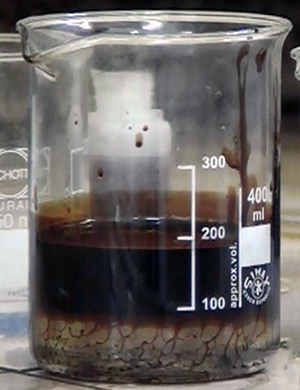 A bright and clear water phase will separate out, which can be routed to oily sewage and waste water treatment plant because the ITW patented chemistry is fully biodegradable. ITW Improved Degassing/Decontamination is complaint to zero flaring requirements 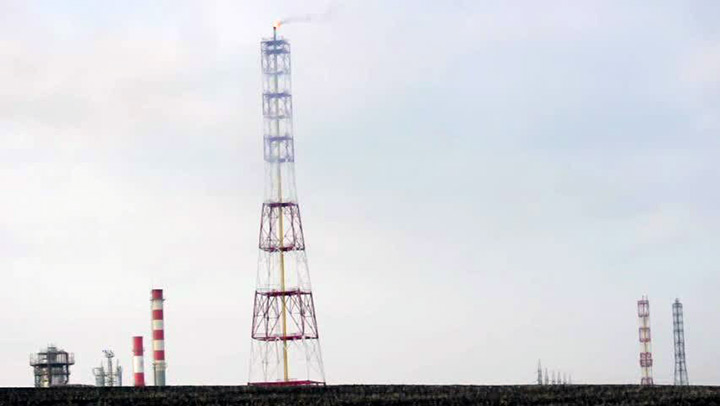 Upon request the proprietary chemistry can be also easily dissolved in water (for those specific applications which require a low temperature decontamination), by maintaining all of the above characteristics.

The value of ITW Improved Degassing/Decontamination: